Dame Gothel climbing Rapunzel's hair. Source: Fandom NOTES A man and woman wanted a child prayed to God for one there was a beautiful rampion planted and the woman said she would die if she did not have it.  The man got it for her and she wanted It again the next day 3x more.  Man was caught by the enchantress she wanted the child that the woman would have and the man agreed the enchantress took the child and named her rapunzel she was shut into a tower at 12 years old kings son showed up, climbed her hair into the tower asked her to take him as her husband the enchantress cut off rapunzel's long hair in anger after finding out the kings son came left rapunzel in the desert the king son climbed up again but the enchantress was there jumped out to survive, ended up blind wondered around for years and came across rapunzel Rapunzel had twins her tears healed his eyes. Bibliography: Rapunzel in the Brothers Grimm (LibriVox)
Post a Comment
Read more 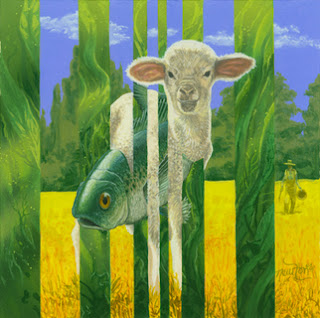 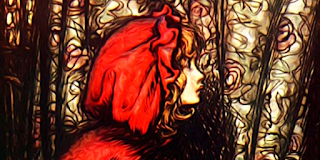 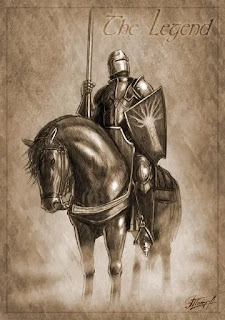 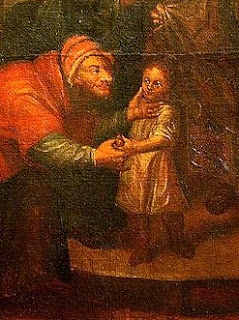 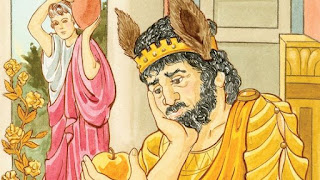 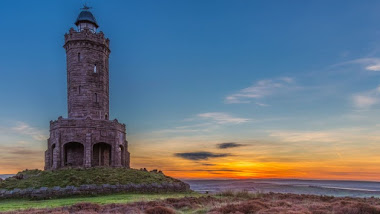 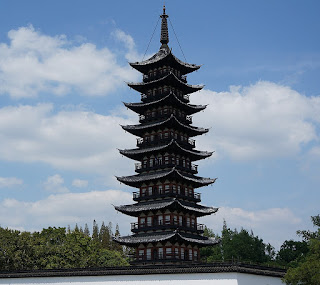 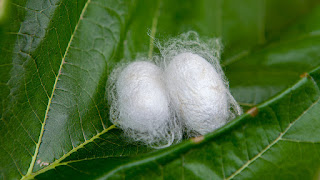 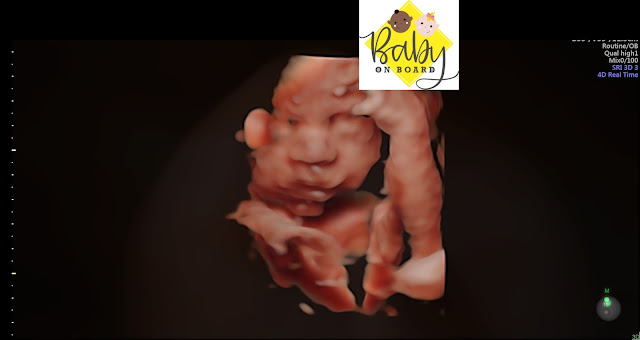 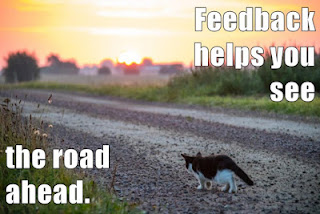